14 Things Malaysians Should Remember Are Coming Into Effect In 2019

Smoking ban in all eateries Image via New Straits Times The ban, which came into effect yesterday, 1 January, includes all air-conditioned and open-air restaurants, coffee shops, hawker centres, and street...

Smoking ban in all eateries 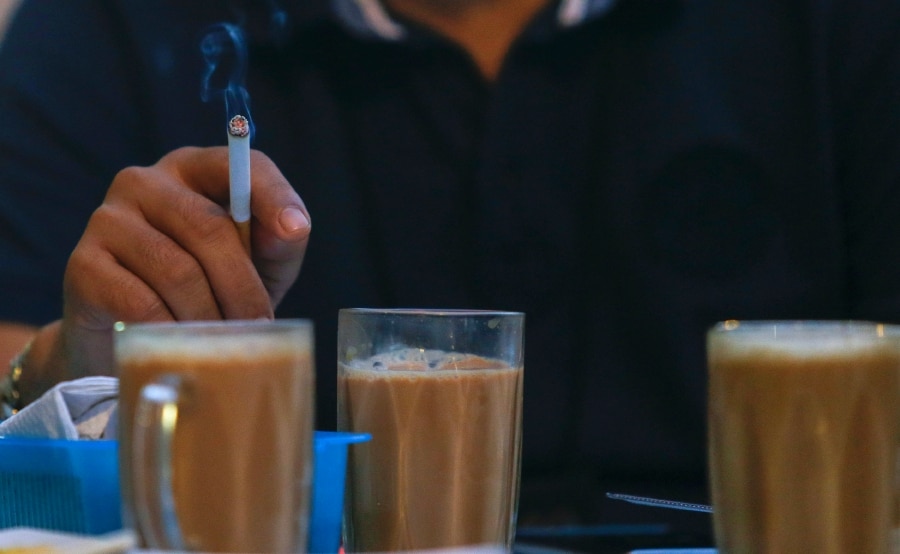 Restaurants are not allowed to have any designated smoking area, and smokers will have to stand at least three metres away from eateries to take a puff in public.

The new minimum salary was announced by Finance Minister Lim Guan Eng during his Budget 2019 speech in November 2018.

The amount contradicted previous announcements of RM1,500 by the Human Resources Ministry and RM1,050 by the Prime Minister’s Office. “The current automatic pricing mechanism (APM) will be replaced with a weekly review in the current trend of declining global oil prices to allow users to enjoy quicker price reviews,” Lim was quoted as saying by theSun.

5. Unlimited access to public transport for RM100 or RM50 per month

The RapidKL passes, My100 and My50, can be purchased at all LRT, MRT, Monorail, and BRT stations. 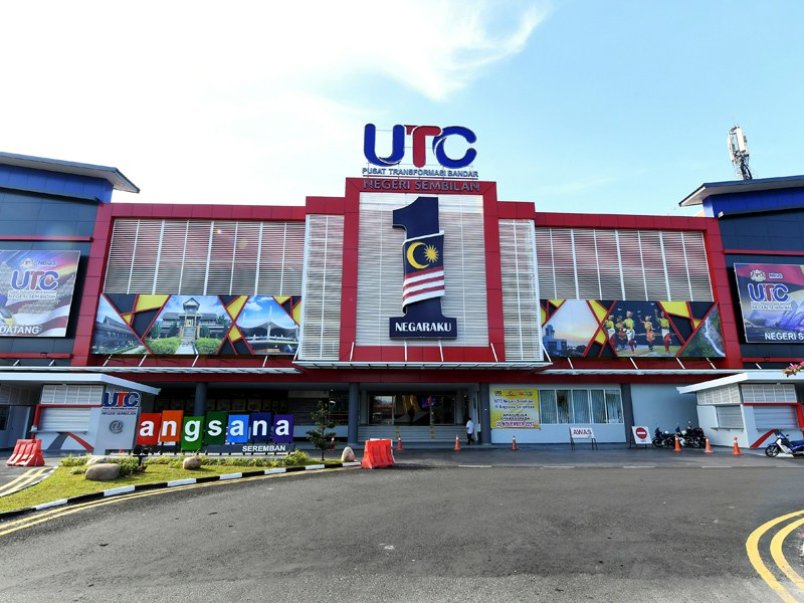 Starting 1 January, Urban Transformation Centres (UTCs) will close by 7pm daily, as opposed to the previous closing time of 10pm. UTCs will remain closed on state and federal public holidays.

UTCs were a Barisan Nasional government initiative to put various government departments in one place to improve service to Malaysians.

For first time home buyers in the private sector, the government has announced a “Peer-to-Peer Lending Scheme” to allow a “property crowdfunding” model regulated by the Securities Commission.

For instance, a buyer may purchase a RM250,000 home by paying on RM50,000, while the balance is financed by investors through the scheme. It is expected to be launched in the first quarter of this year.

Moreover, first-time buyers for houses up to RM500,000 will also be exempted from stamp duties until December 2020.

Starting yesterday, families with a household income of under RM4,000 will get Bantuan Sara Hidup (BSH), the government’s version of BR1M.

Here’s the breakdown of BSH for households:

The first phase of BSH will be paid on 28 January, according to Finance Minister Lim Guan Eng.

9. National Health Protection Fund for families in the B40 category

Effective yesterday, the fund offers free protection for critical diseases in these areas:

- An aid of up to RM8,000 for treatment,
- Daily income replacement during hospital treatment for 14 days maximum at RM700per year.

10. Plastic straws are banned in all federal territories with a one-year grace period According to New Straits Times, the ban on plastic straws has been included in requirements for business licenses in all Federal Territories beginning 1 January 2019.

While it comes into full enforcement next year, awareness campaigns on the negative effects of plastic straws will be held throughout 2019, reported Malay Mail.

Last month, Education director-general Datuk Dr. Amin Senin announced the abolishment of mid-year and final exams for students in Standard One to Three.

With guidance from the State Education Department and the District Education Office, Classroom-Based Assessment (PBD) will replace the examinations.

12. Departure levy for all travellers flying out of Malaysia 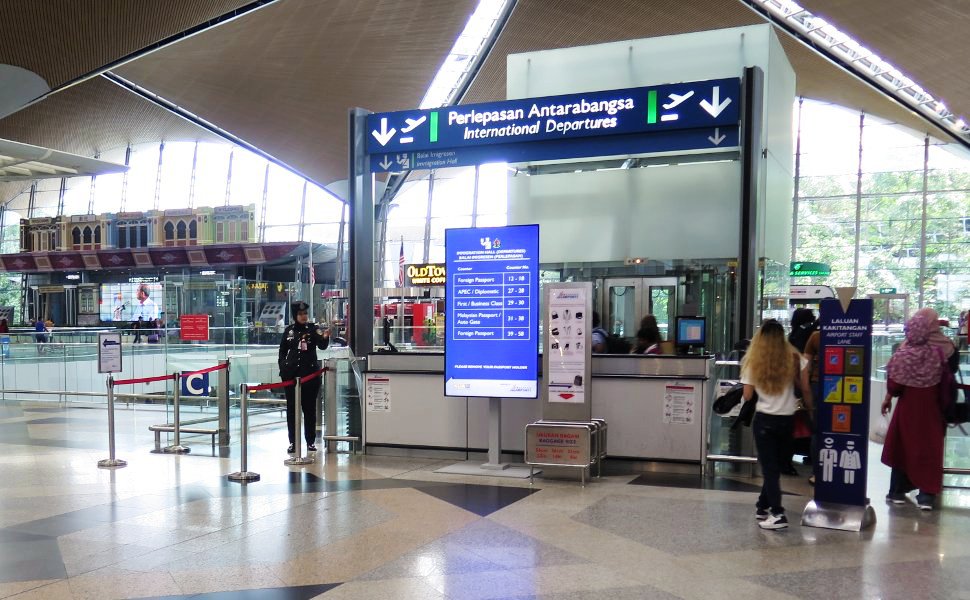 Tax on sugary drinks, which will be 40 cents per litre, will come into effect in April 2019.

It will apply to drinks with added sugar or sweeteners exceeding 5g per 100ml, and fruit and vegetable juices with sugar content exceeding 12g per 100ml.

14. Pay less for electricity if you use solar power Users will see a reduction in their bills depending on the size of their roofs or areas to be fitted with solar panels.

Five simple but healthy habits to start this January